How many New York bucket list items have you done? Tell us in the comments!

You may also like our guide to unique things to do in NYC.

Let’s start with the most popular area for first time visitors, Manhattan.

Things to do in Manhattan

Sticking to a strict budget? Read our guide to the cool free things to do in NYC.

If you are prepared to remortgage your house, you might just tick off all the NYC observation decks from your NYC bucket list.

Things to do in Other NYC Neighborhoods 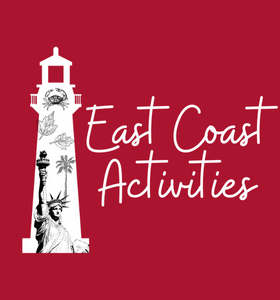 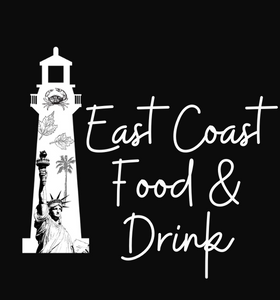 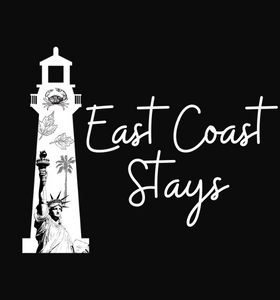